Annual general meeting or AGM is a yearly meeting of members or shareholders of a private or public limited company to comply with legal requirements which include approval of audited accounts and appointment of company auditor. 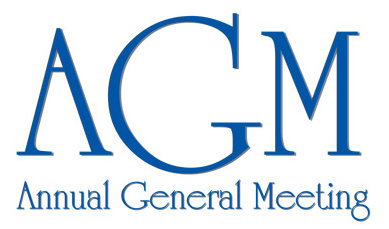 Sub section 2 of section 96 of Companies Act 2013, has specified the time and place of conducing annual general meeting. Here are the details;

To understand the time limit of conducting annual general meeting of a company, we are required to understand the definition of financial year as defined in Companies Act 2013.

In case of old companies which are incorporated prior to Companies act 2013, financial year will end on 31st march of every year.