Casual vacancy can be caused by the resignation, death or disqualification of an existing director.

Through this write up we are going to discuss how to appoint a director in case of casual vacancy under companies act 2013.

As per section 161(4) of Companies Act 2013, in case of public limited companies, if the office of a director is vacated before expiry of his or her tenure in the normal course then the casual vacancy be filled by the board of directors at a meeting of the Board subject to any regulation in the article of the company. 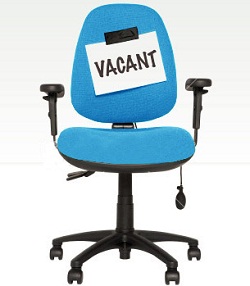 The director who replaces has to hold office only up to the date up to which the earlier director in whose place he is appointed would have held office if it has not been vacated.

As per the section 161(4), vacancy in the office of a director who was appointed by the company in general meeting, can only be filled as a casual vacancy. If casual vacancy is created for which appointment has been made by board of directors in board meetings then such vacancy cannot be filled under section 161(4).

In cases where article of association is silent on casual vacancy, board of directors can follow the provisions of Companies act 2013 to fill the vacant position caused due to casual vacancy. As per section 175 of Companies Act 2013, casual vacancy cannot be filed through resolution by circulation.

The appointed director is also required to intimate such appointment to all other companies where he or she is already a director.