Today, in this article we will explain you what is black money, how our tax law has been amended to report black money.

We do not have a uniform definition for black money. However, black money can be defined as a fund which has been incurred from black market and on which taxes are not paid to government i.e. it has never been reported to the public or tax authorities.

But there were situations where black money kept abroad to which income tax department or other government authorities have no power to investigate. 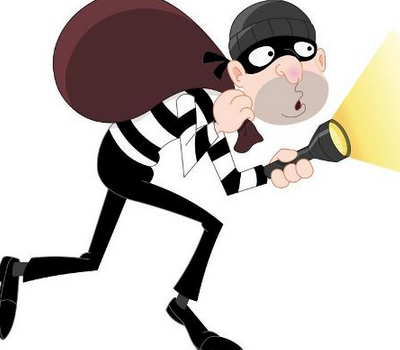 There are several ways to convert black money into white money. Let us understand how it happens with an example.

Suppose, Mr. X is into drug trafficking business and he has black money that can not be disclosed to government. After a year he decided to purchase a property. If the property value is 1 crore then he will pay the government valuation amount in cheque and the balance in cash out of black money. By doing so he will convert the amount paid in cash (black money) to white money.

Also read: How money laundering works in India and abroad

Earlier there was a practice by which people use to send black money from India to abroad through hawala route and then use to get it as a gift. Gift was not taxable earlier and because of this reason they use to save lots of tax on it.

To handle this issue income tax department has included gift into taxation by which gift received from any non relative for more than 50000 rupees in a year will be taxable in India.

Real estate transactions are mainly not reported in many cases. To tackle these issues income tax act has been amended to include property sales valuing 50 lakhs or more are required to deduct tax from source.