The Central Bureau of Investigation has today arrested an Income Tax Officer, posted at Khatima, Udhamsingh Nagar (Uttarakhand) for demanding & accepting a bribe of Rs.One Lakh from the complainant. 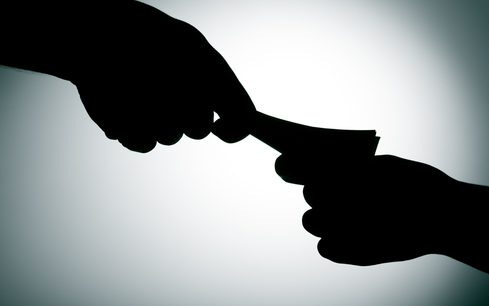 The accused is being produced in the Designated Court.