Company audit ceiling limit or restriction on number of audits which can be conducted by an auditor is specified in Section 141(3) (g) of Companies Act 2013.

As per provisions of Section 141(3)(g) of Companies Act 2013, following persons shall not be eligible for appointment or reappointment as an auditor of company, namely-

This means an auditor cannot accept audit of more than 20 companies from financial year 2014-2015 onward. 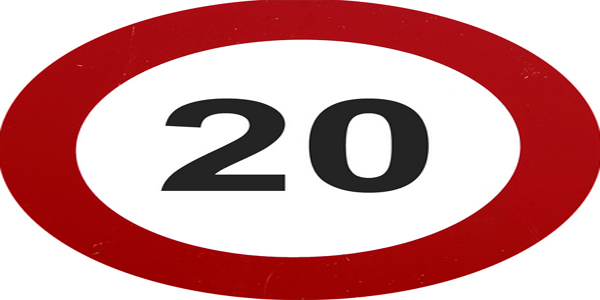 In a communication to ministry of corporate affairs, Institute of chartered accountants of India has requested to exclude private limited companies, small and One Person Company from company audit ceiling limit of twenty companies.

May be due to this reason, ministry of corporate affairs through notification dated 05/06/2015 has inserted “other than one person companies, dormant companies, small companies and private companies having paid-up share capital less than 100 crore rupees” after the words “twenty companies”.

This means, now the limit of 20 number of audits under section 141(3)(g) of Companies Act 2013 excludes, OPC, dormant, small companies and private limited companies with less than Rs 100 crore paid up capital.

As the law stands today, an auditor cannot accept audit of more than 20 companies excluding private limited companies with less than Rs 100 crore paid up capital, dormant, small companies and One Person Companies.