In India, Private Limited Companies are generally owned by family members or a small group of persons and not open to public for ownership. The general accepted rule is that any company which is not a public company is known as a private company.

The directors and shareholders in a private limited company are frequently the same persons, which is not a case in public limited companies.

Ministry of corporate affairs through their state offices keeps an eye on these registered companies by asking them to audit their accounts and making them more accountable to different laws.

Let us look into different sections of Companies Act 2013, to understand the difference between a private limited company and a public limited company. 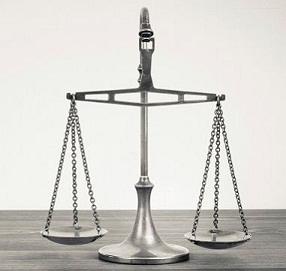 As per the definition of section 2(68) of Companies Act 2013, “Private Company” means a Company, which by its Article,-

Certificate of Commencement of business is now not required as Companies Amendment Act 2015 has removed such provision from Companies Act 2013.