Donation to a political party can be done by an Indian citizen or Indian company. A non resident can also contribute if he or she has a valid passport. These individuals and Indian companies can claim tax deduction on their donations if conditions related there to have been satisfied.

To claim tax deduction under section 80GGC, an individual has to satisfy certain conditions. If these conditions are not satisfied then tax deductions will not be available. 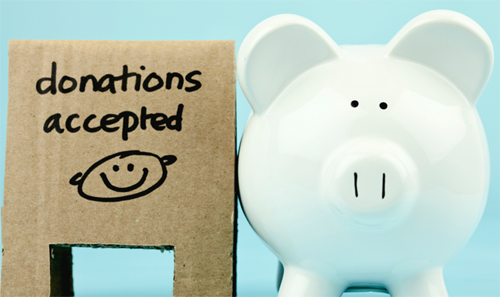 Here are the conditions;

However, similar provision is not available for section 80GGC of income tax act. Due to this, if an individual has advertised in a magazine owned by a political party then he or she can not claim tax deduction under section 80GGC.

Please remember that there is no minimum and maximum level for these sections. An individual or an Indian company can donate any amount as they feel right. Under section 80GGB and 80GGC, entire donation to a political party can be claimed as tax deduction.