In this article, we will be discussing provisions related to filling of board resolutions in form MGT14 for approving financial statements and director’s report.

As per the old companies act 1956 and new companies act 2013, financial statements of a company along with directors report are to be approved by board of directors of the company and then it has to be placed before AGM after giving 21 clear days notice. 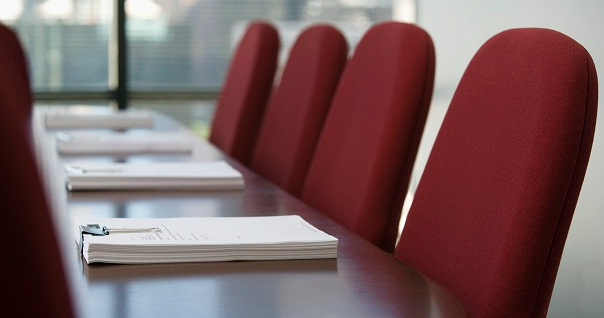 One of the listed matters of section 179 (3) is clause (g), where board has power to approve financial statements and director’s report in a board meeting.

Form MGT14 has been prescribed for this matter in rule 24 of companies (management and administrative) rule, 2014.

We all know that the last date of having AGM for a company other than a one Person Company is 30th September i.e. on or before 6 months from the closing date of financial year (section 96 of companies act 2013).

Before placing financial statement and director’s report in AGM, the company is required to give 21 days clear notice to members. In our case for the financial year 2013-2014 notice for AGM has to reach latest by 8th September 2014 i.e. before 21 clear days notice.

If notice has been served through email then it can be posted on 8th September or else through registered post it has to be posted latest by 4th September 2014 with an assumption that it will take 3 days to reach members.

If company has decided to keep three days for sending notice by registered or speed post then board meeting has to be taken place on or before 3rd September 2014.

In cases where members can be served AGM notice by emails, the board meeting can be held on or before 8th September 2014 as notice can be served and reach members within an hour.

If board meeting is held on 3rd September 2014 then MGT 14 has to be filled latest by 2nd October 2014 i.e. within 30 days from the date of passing board resolution. If company missed this date then it has to pay late payment fee in order to file MGT14.

In certain cases AGM can be called at a short notice if consent is given in writing or by electronic mode by not less than 95% of the total members entitled to vote at AGM. In such cases we can have board meetings just before the date of serving notice. 30days for filling MGT14 has also to be calculated from the date of resolution of board meetings.