In cash basis accounting method, expenses are recorded only when it’s paid to the party and the incomes are recorded after receiving cash or amount into your bank account. If any transaction executed and its not paid or not received by the company then that is not recorded under cash basis of accounting

Cash Basis of accounting method does not provide the correct profitability of your business for a particular period as the incomes are recorded as and when received but not on the basis of accrual.

For example; if a company sold a “32 inch television” to its customer on credit then the transaction will be recorded as and when the customer pays for it in cash or through bank. Similarly, if I have incurred rental expenses for the period but not yet paid to the landlord then it will not be recorded for the period.

Under cash basis accounting method, we are not considering the matching principle of accounting as the incomes and expenses are not taken into account on due basis. As a result, transaction are not exactly recorded for their respective period. 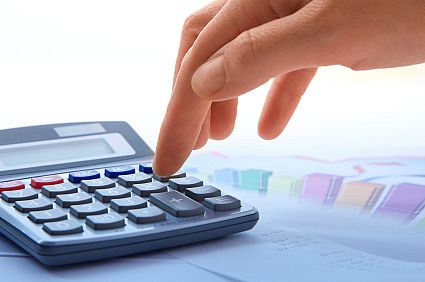 In Accrual concept of accounting method, revenues are recorded as and when its incurred rather taking it on the basis of money received (i.e. transaction is recorded even if customer has not paid and taken the goods on credit).

Expenses are handled in the same way by recording as and when it incurred for the period i.e. it’s recorded in the books of accounts even if it’s not paid for.

Expenses and Revenues are matched under this method as transactions are recorded in book of accounts for a particular period as and when it incurred.

Cash basis of accounting is not used as it does not depict the true picture of a company. Suppose a company wants to show lower profitability then it can do so by asking it’s customer to pay after the due date of preparing the financial statements as a result income will be less as compare to the real income.

Accrual concept of accounting is the only method that is used and followed world wide.