Companies act 2013 has introduced a new concept by including certain non-audit services to the list which a company auditor can not render to the company in which he or the CA firm is appointed as auditor. 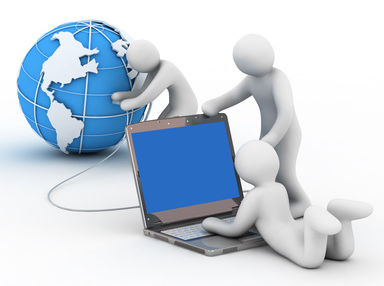 Here are the non-audit services which a company auditor can not perform;

Section 144 also prohibits a company auditor from offering above non-audit services whether directly or indirectly to the company or its holding company or subsidiary company.

As per the explanation to section 144 of companies act 2013, the term directly or indirectly shall include rendering of services by the auditor;

In the last No.9 “any other kind of services as may be prescribed” category, government has also kept the option open to add additional services in future to check any conflict of interest which leads to a potential fraud. If any other services are prescribed then that will also be included in this section and company auditor can not render such services.

If any auditor or audit firm who or which has been performing any of the above non audit services as mentioned above on or before commencement of this act then provisions of this section shall be complied before closure of the first financial year after the date of such commencement.