Ponzi Scheme is designed to convince investors to place their hard earned money into a fraudulent investments scheme to get higher returns in future with little or no risk.

Ponzi Scheme are generally designed in such a way that they will gather all relevant funds from the new investors and then distribute them to the old existing investors for whom payment was due. This means, they generate returns for older investors by acquiring new investors.

Organizers behind such Ponzi Scheme often solicit new investors with a promise to generate high returns with little or no risk. To attract these new investors, for a few period Ponzi Scheme organizers use to pay the promised rate of return to old existing investors. By hearing the payoff, number of new investors grows exponentially.

After reaching a specific target, company or the man who orchestrated the scheme either disappears taking all the money with them or get cuts by regulators.

Sometimes such types of Ponzi Schemes also collapse on themselves when new investors stop investing or it unravel when there isn’t enough money to go around as it requires a constant flow of new money to survive. 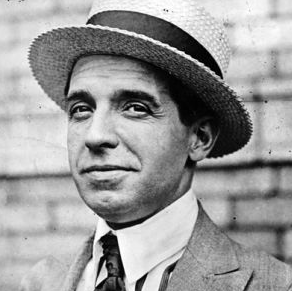 Ponzi scam is named after Charles Ponzi, a clerk in Boston who constructed such a scheme in the 1920s with a postage stamp speculation scheme. At a time when interest rate for bank accounts was 5%, Charles Ponzi promised investors that he could provide a 50% return in 90 days time.

Read: Pyramid Scheme and how it differs from a Ponzi scheme

In 1960, Bernard Lawrence Madoff (Bernie) founded “Bernard L. Madoff Investment Securities LLC” which was known as third market trading company to buy and sell shares that were not listed on the New York Stock Exchange. 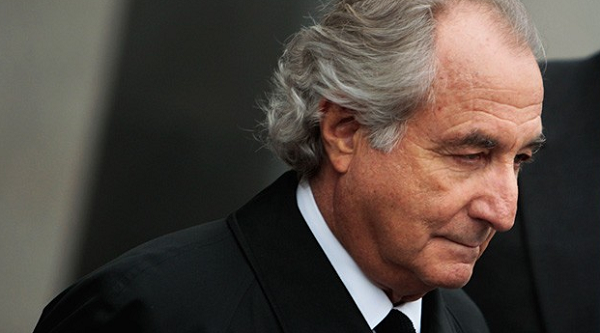 Madoff’s ponzi scheme collapsed when clients requested USD 7 billion in redemption during the 2008 economic meltdown in the USA.

On 29th June, 2009, Bernie Madoff was sentenced to the maximum sentence of 150 years in prison for perpetrating Ponzi scheme that resulted in billions of dollars of losses to thousands of investor-victims.