On 23rd January 2015 the Council, with the approval of the Central Government, makes changes to the Chartered Accountants Regulations, 1988. Due to this following changes are now in force from 23rd January 2015;

In regulation 48, in sub-regulation (1), which deals with stipend to articled assistants, following changes are carried on;

On this issue a draft regulation were published on 10th September 2014 by inviting objections and suggestions from persons likely to be affected thereby within 45 days from the date of publication of draft regulation. 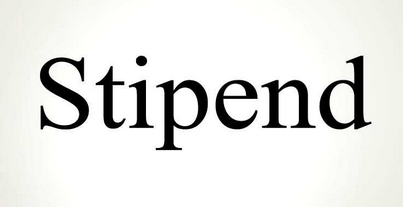 After receiving objections and suggestions from public, the said draft regulations have been considered by the Council of the Institute of chartered accountants of India (ICAI) to make above changes for stipend to articled assistants.