Tax Haven can be a state or country or territory where taxes are levied at a very low rate or not at all. It’s described as “sunny places for shady people”. 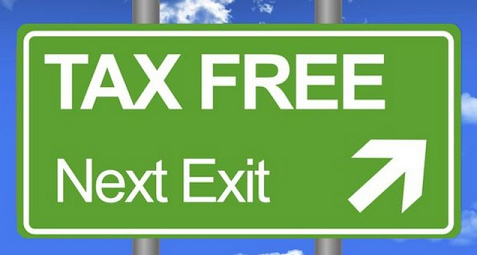 Use of Tax havens for tax avoidance and evasion can fall into two broad categories. The first is individuals seeking to avoid taxes such as those on dividends, interest or capital gains.

The second is companies that seek to artificially inflate profits in low tax countries at the expense of those in higher tax countries. For example Luxembourg has a corporate tax rate of 12%, significantly lower than the rate of USA and India which is 35% and 30% as of 2015 respectively. This attracts large corporate from around the world that are seeking asylum from large corporate taxation.

Luxembourg also offers secrecy and a very low rate to send money into or out of the company. Companies like PepsiCo and Wal-Mart are known for creating subsidiaries and branches in offshore tax havens such as Luxembourg to cut taxes.

Similarly, Panama offers no taxes on offshore companies that only engage in business outside of the jurisdiction. Panama also has extensive laws to protect corporate and individual financial privacy and strict banking secrecy laws due to which banks are prohibited from sharing any information about offshore bank accounts or account holders.

The information available through this Site is provided solely for informational purposes on an “as is” basis at user’s sole risk. The information is not meant to be, and should not be construed as advice or used for investment purposes. Yourfinancebook.com does not provide tax, investment or financial services and advice. We make no guarantees … END_OF_DOCUMENT_TOKEN_TO_BE_REPLACED