We have three different threshold limits divided based on the age group. Budget 2014 has increased the basic threshold limit for tax payers who are below 60 years of age from Rs. 2 lakhs to Rs. 2.5 lakhs. Which means, for the financial year starting from 1st of April 2014 to 31st March 2015 (AY 2015-2016) individual taxpayers are not required to pay tax up to Rs. 250000 if they are below 60 years of age. Such increase of Rs. 50000 will be beneficial to all salary and non salary individuals in India. 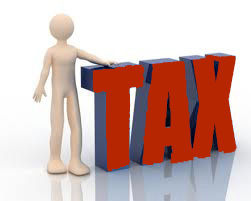